What is the future of the JAVA programming language? - NullClass

What is the future of the JAVA programming language?

What is the future of the JAVA programming language?

In 2024, the global developer community is predicted to grow by 28.7 million people. And 63.1 percent of programmers said they would continue to code in Java, Python, HTML/CSS, and SQL in the future. Furthermore, major corporations such as Google, Microsoft, and Amazon continue to use Java in their software development processes.

Will this technology be phased out soon?

Read our blog about the future of Java and what technologies might replace it to discover out. 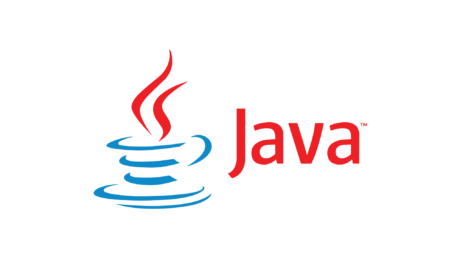 Java is an object-oriented programming language with a lot of power. This technology has gone through 17 iterations since its introduction in 1991, including JDK Beta, Java SE 7, and others.  Java has a long history of support (LTS). It means that a software edition can be kept up to date for months or even years.

Despite having a plethora of alternatives, well-known organizations like Spotify and Twitter continue to use this programming language.

If you’re wondering why Java has been so popular for so long, consider the following features: 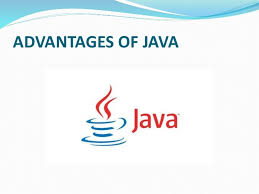 If you’re not sure whether you need to code your app in Java, consider the following benefits:

Java continues to be one of the most popular programming languages on the market. Around the world, up to 54% of developers use it in the deployment process. If you’re wondering about what technologies are gaining popularity right now and whether they can replace Java:

The Most Important Reasons Why Java Won’t Go Away

Other technologies, such as Kotlin and Scala, make advantage of Java’s virtual machine. Furthermore, developers may build code that works on a variety of operating systems, including Linux and Microsoft Windows. Among the many reasons why Java will not be phased out anytime soon are the following:

You learned about the major characteristics of Java, its benefits, recent upgrades, and the technology’s future in this post. We also compared it to other cutting-edge languages such as Python, Kotlin, Scala, Swift, and PHP.

Java will continue to exist in the future because of its vast developer community, simple learning curve, great portability, and use in significant projects such as Pinterest, Google, Uber, and others.

So, if you have a great concept for a great product, call out to NULLCLASS with and let us help you with  real-time project experience  you take your ideas to new heights!

0 responses on "What is the future of the JAVA programming language?"