What Are the Different Types of Source Code? - NullClass

What Are the Different Types of Source Code?

Every programming and markup language has its own type of source code, which is sometimes simply referred to as “source.” 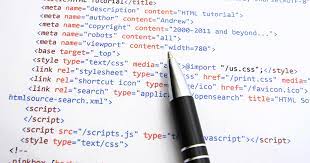 This code consists of a description of the tasks that a computer is to do, and it is written and stored in a human-readable text format. Before being used, some code is compiled, which is a process that converts the source code into a collection of machine instructions.

Although text in a markup language like HTML is not technically source code in the strict sense, it is frequently referred to as such. There are also many legal classifications for source code, the most notable of which being open-source vs closed-source.

Let us talk about these two in detail

Open-source software is software whose source code is freely distributed, sometimes without conditions and sometimes under the terms of an open source licencing agreement that protects the author’s basic rights. Open-source Code has the following properties : 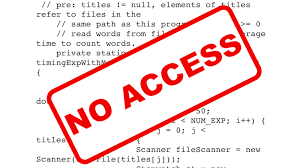 Only an executable file is supplied to a licensee under this arrangement. It is forbidden for users to attempt to decompile executable files in order to disclose the underlying code.

Here are some properties of closed source code:

For more information about  free source codes for android development , and real-time app development project please register to NULLCLASS  courses and get the edge.

Thank you guys, have a nice day.

0 responses on "What Are the Different Types of Source Code?"