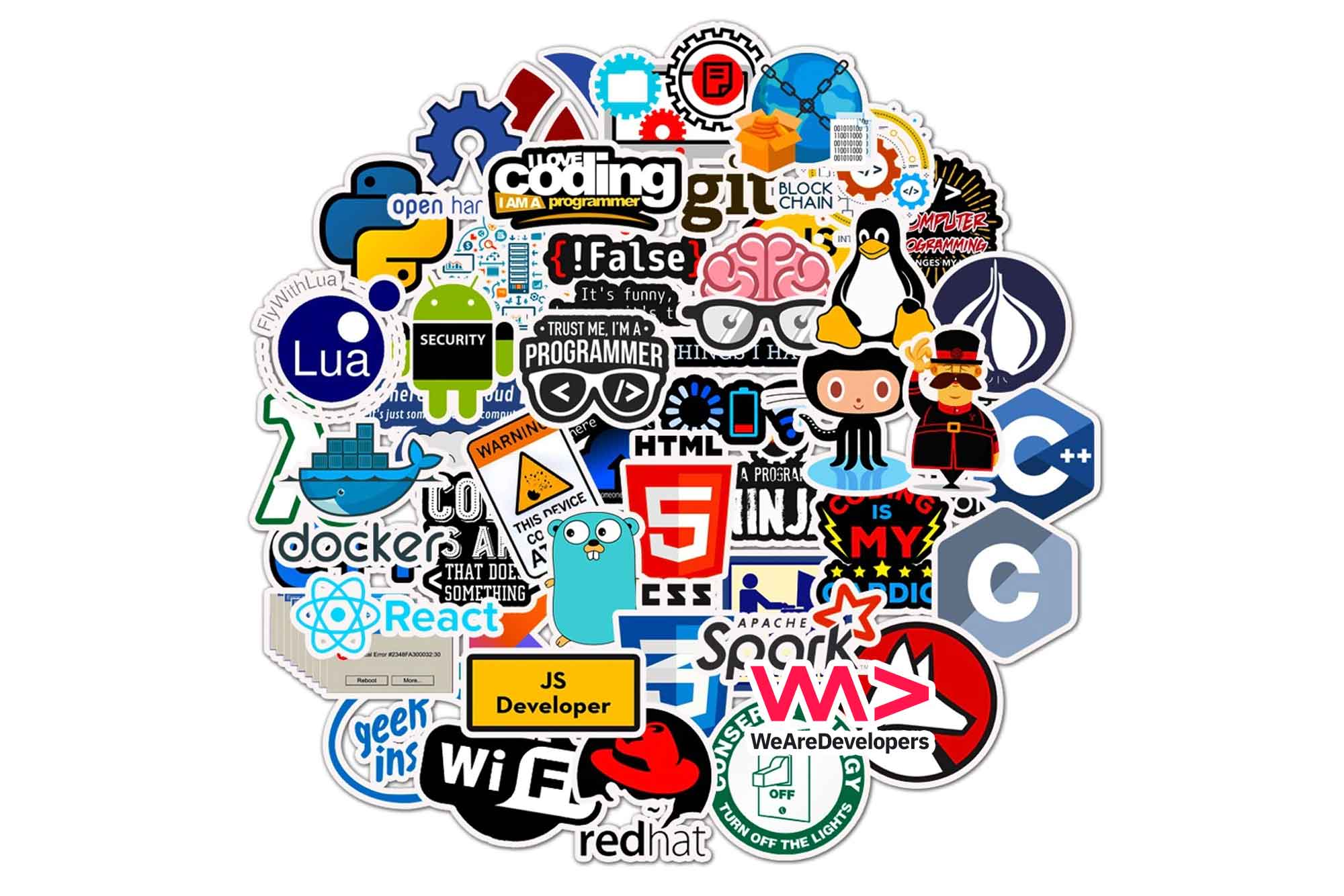 WHAT ARE PROGRAMMING LANGUAGES?

Programming languages are the languages that programmers use to write programs. They define how computers should behave. They define the commands that a computer can understand and execute. They also determine how software is designed and what it looks like.

The world of programming has changed a lot over the years. It’s evolved, matured and become more complex. Today, however, programming is more accessible than ever before. We no longer need to learn complex languages like C++ or Java in order to build websites or apps.