THE FUTURE OF ANDROID APP BUNDLES:

WHAT IS THE FUTURE OF ANDROID APP BUNDLES? 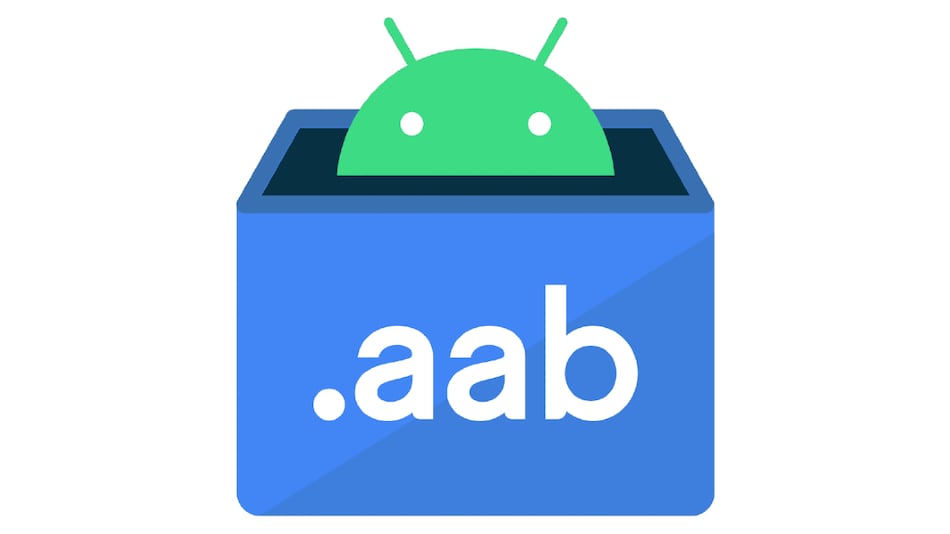 Android app bundles were launched in the android appstore in May 2018. Since then it was seen that the developer community embraced this new standard willingly and benefited a great deal. There are approximately 1 million apps now that use app bundles in production. The most common apps on android app store that use the features of app bundles are: adobe, duolingo, GameLoft, RedBus, Netflix, twitter and riafy and many more.

Android is now focusing on bringing these benefits to more and more users by bringing more apps on the android appstore that make use of the android app bundle or (aab). By doing this APK will be replaced as the standard publishing format.

RECAPS OF WHATS CHANGING AS OF AUGUST 2021 IN ANDROID APP DEVELOPMENT: 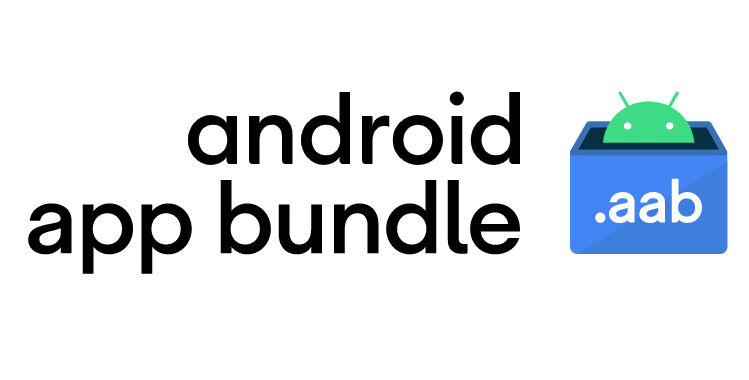 The app bundle requirement applies only on the new apps. Those apps which already exist are exempt from this feature.

Q1)  how much work is required to work an APK vs an app bundle?

Answer) in the case of most apps very little work is required to build an android app bundle instead of an APK. The android app bundle is an open source format which is supported by major build tools like android studio, gradle, bazel, buck, cocos, creator, unreal engine, unity and many other engines. Features like Play Core Native and Play Core Java & Kotlin SDKs also make it easy to start using optional and advanced app bundle features, whatever your preferred environment for coding..

Answer) in the case of APKs there are separate files required. These files are known as OBBs. But, as OBB’s are not stored in the app’s external storage, they’re not very safe. With the help of play asset delivery (PAD), games which are larger than 150 mbs can replace OBBs. This will be done by publishing the game as a single app on play store. Along with offering flexible delivery modes and a smoother publishing process, PAD carriers also benefit over the files which are expanded over legacy.

Q3) Is it possible to change my app signing key?

Answer) the short answer is, yes. Some apps have the feature which enables them to request an app signing key upgrade for new installs in the play Console. Google play has a feature using which it can use your new key to sign new installs and app updates while also using your legacy app signing key to sign the updates for users who have installed your app before the key upgrade took place. It won’t be long before play app signing key upgrade also supports for APK signature scheme v3 key rotation. After this, key upgrade will be made a possible option for more apps and help apps signed with upgraded keys reach more users. It will make this feature more widely used.

Q4) When I am distributing apps on Google play, how do I make sure that my app is delivered to the users the same way that I intended?

Answer) in the play console from the app bundle explorer using play developer API to verify your app you can download and inspect artifacts from play store. In addition to this there is a new feature that can be used to inspect and check that the code running on a device matches the code that was originally intended to be built and was signed by the developer. This feature provides code transparency for app bundles.

I hope that I was able to explain to you the concept of Android App Bundles and its benefits.

Do not hesitate to surface any queries and questions that arise in your mind!

I hope you have a wonderful rest of your day!!

0 responses on "THE FUTURE OF ANDROID APP BUNDLES:"