The 7 Most Common Myths About Android App Development – Busted – NullClass

The 7 Most Common Myths About Android App Development – Busted

The 7 Most Common Myths About Android App Development – Busted

In today’s day and era, mobile technology advances with an immensely quick rapidity. There are a myriad of applications for whatever you can think of, this, ergo, gives us the power to easily control everything that we need. This is but natural that, this leads to increasing demand in terms of the mobile app development.

An app has a very long way to go before it is launched in the market and reaches the user. The process of mobile app development involves proper planning, preparation, a lot of time, and a multitude of resources. On top of all this, based on the platform and the medium that it is built on and whom it’d be developed for, you have to select the appropriate framework and development tools. Android app development, for an instance, requires the Android Studio, Java, Native and third-party libraries. For gaming apps, tools can differ by a wide spectrum.

How the apps have changed our lives?

Mobile apps change our lives in many different ways. As it has already been mentioned, there are apps for pretty much everything that you can think of. This causes people to start relying on them to a great extent for carrying out regular mundane tasks (sometimes this can be dangerous, as relying too much on anything can make you feel crippled in case you do not have access to it for some time). In today’s era with the help of an app you can shop, work or manage your household chores, for example.

Of course, there are still some aspects of our lives which are untapped and need to be unraveled by the growing usage of the mobile apps, but it’s likely just a matter of time.

In this blog post, we’re going to take a glance at some very common misconceptions about Android App Development. It’s an interesting and intriguing field which continues to boom in demand with each passing moment. Still, there are some myths which clearly need debunking and unveiling.

Once the app is launched, it no longer needs to be developed

It’s perhaps the biggest misconception or myth of them all – that all of your hurdles and obstacles end as soon as you launch your mobile app. Apps need maintenance in order to remain relevant to the market and stay up to date. Launching or airing it, while being serious on its own, is far from everything that is needed. In fact, this is only the beginning of its course of existence. After that, a development team takes care of bug fixes and also keeps on adding some new features to it.

This is a common misconception because Android is an open source. However, this doesn’t mean that anyone is able to easily create a mobile app. In fact, it does not really make the overall mobile app development process any easier. The Android OS is used across a multitude of devices which makes it extremely challenging to adapt the User Interface or UI and the UX to all of them at the exact same time.

A high-end Android app with many features and complex functionalities could cost you a fortune in the development process.

Not every app needs to be marketed

People tend to think that if the app is good enough, it will sell on itself. This is nothing but another one of the myths. Every app will need to be marketed. This is one of the key features of its very success. Chances are that there will be something similar on the market and the way you position yourself among the competition is the only thing which gives you an edge over the others. Of course, it’s a lot easier if the app is brilliant.

At some point, this might be true and not only in the case of Android but any other platform. However, your idea won’t work if it is not feasible. The feasibility check has to be performed before you can start with the implementation of the idea.

You also need to figure out whether your idea is worth attempting. Analyzing the market thoroughly can help you determine if it has any potential. Overall, it’s quite a long process from idea to the development.

Native development is easier and it solves all the issues

Yes, we agree that native development makes the app way smoother. However, it can’t be used and done in all the scenarios. Keep in mind that not all requirements may fit it. Some functionality has to be developed in cross-platform. The user may have to compromise on some of the features but generally cross-platform could provide the same sort of experience as native. 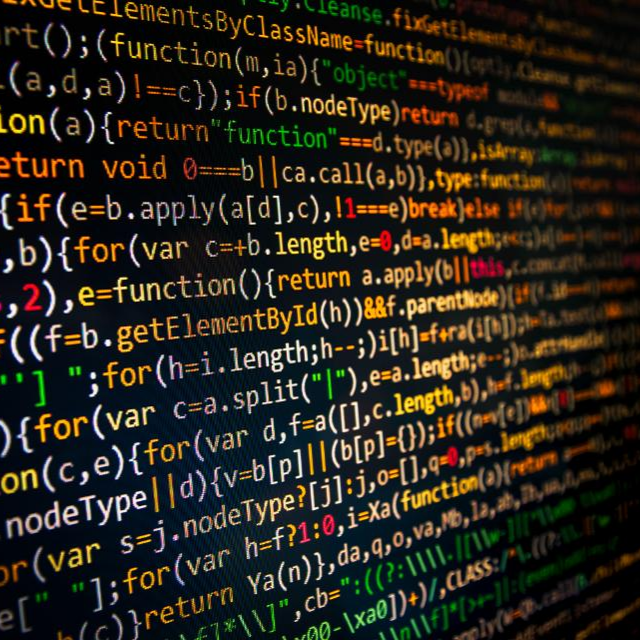 This doesn’t go only in the case of Android, but any other platform as well. App development goes beyond just coding. An app developer should have the knowledge in the UX, cross-coding functionalities, frameworks and many more. You also need to keep up with all of the trends in the industry, in order to provide a functional and up-to-date app to your user.

Earning begins instantly with the number of downloads

We are sorry to break it to you but this is not true. It’s just another one of the myths that once the app is in Google Play, it starts earning. Downloads will not bring you much money unless the app user pays for using your app.

Above we’ve listed some of the most common myths about Android app development. These misconceptions and myths have an impact on both app developers as well as the users.

It is very important to do your research before reaching out to a developer and be aware of the actual facts. It’s always better to be prepared for a talk with a professional before you engage in something as challenging and complex as Android app development.