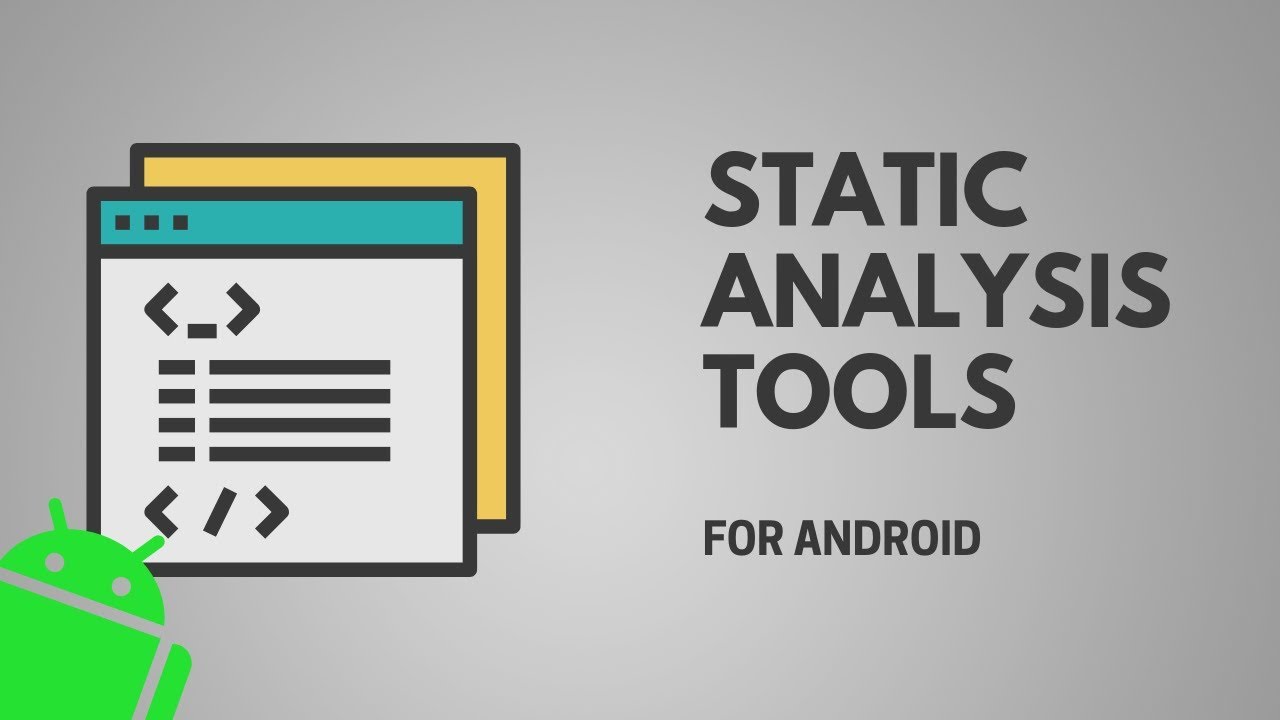 These days, software development tools can cost the companies a cumbersome amount of time as well as money and efforts. Some researchers and studies even claim its authenticity. Ergo, some companies use static analysis tools along with the software development tools due to the fact that they enhance the quality of work. Speaking on the macro level the actual use of static analysis tools is to detect flaws and potential vulnerabilities in the source code at an early stage. Finding the flaw at an early stage provides them a neck over the others in this business as it can prevent rupturing the flow of the process (which would happen in case the bug is detected at a later stage).

WHAT IS ACTUALLY MEANT BY STATIC CODE ANALYSIS? 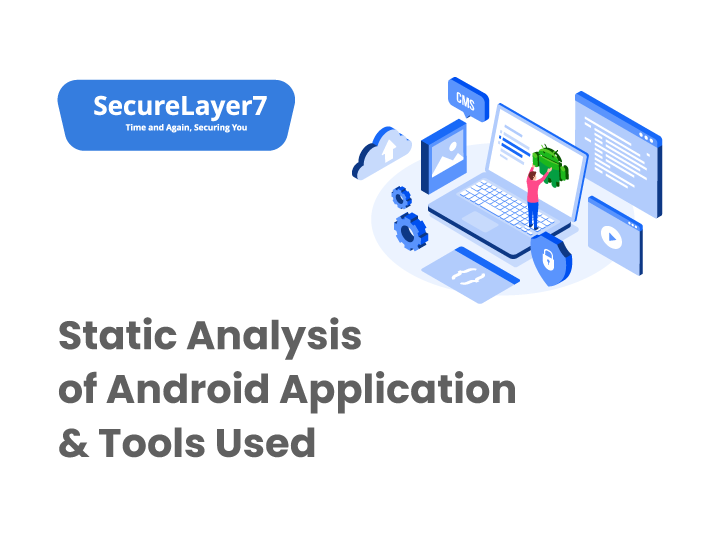 Basically, static code analysis comes down to analyzing the computer software, which is performed without actually executing the programs (o contraire to dynamic code analysis which is done when the program is still running). It includes detecting the vulnerabilities and other bugs in the conditions when the software is either deployed or is soon to be deployed.

Static code analysis is done before the commencement of software testing phase.

In conclusion, this type of android code analysis is done to address the weak links in code, which may or may not lead to future bugs and flaws. Using automated tools to achieve this is always easier and more efficient but, it could also be achieved using manual code reviews.

In the contemporary world more and more companies are in requirement of projects related to static code analysis in addition to the already existing procedures like unit testing and doing code reviews. This is why it is very crucial to learn about static code analysis.

This brings us to a very important question: how is static code analysis beneficial?

WHAT ARE THE ADVANTAGES OF STATIC CODE ANALYSIS? 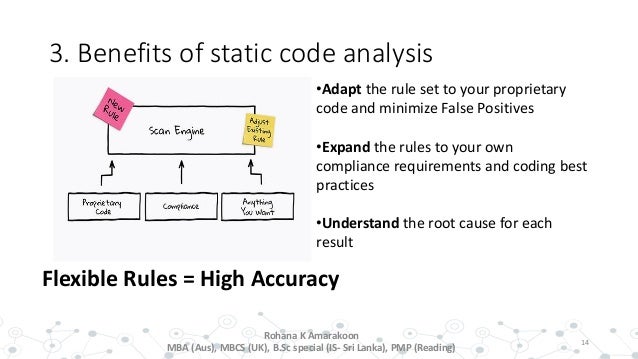 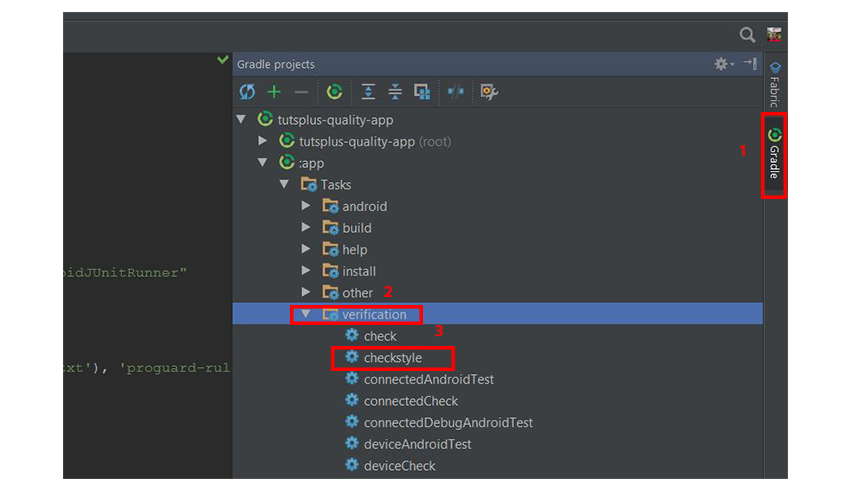 There is domain of tools and platforms you can select from for static code analysis. However, in this blog I will be introducing only a few of them (the ones which are used in android programming) to give you a detailed overview.

We will be discussing about tools like Programming Mistakes Detector (or PMD), Findbugs, checkstyle, and lint.

So let’s commence by having a look at PMD or Programme Mistake Director. 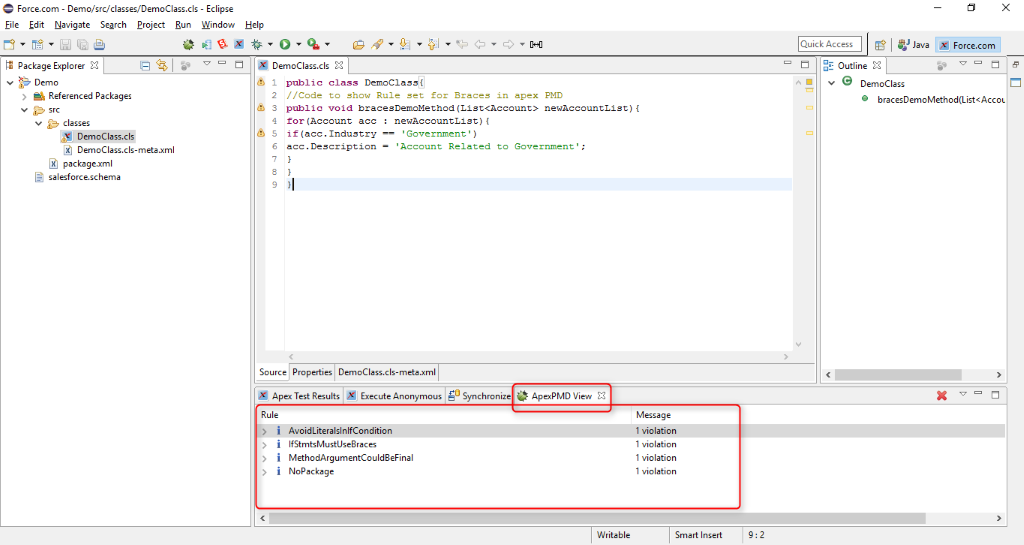 So basically, PMD is an open source tool used for the purpose of analyzing codes. It easily finds common programming flaws such as unused variables, empty catch blocks, redundant and unnecessary object creation, and so on. it supports a number of languages like java, C++ and python.

Have a look at the complete list of applications and tools of PMD:

Just like PMD, FindBugs is an open source Static Code Analysis tool that analyses Java byte-code, and it detects a wide variety of bugs and problems.

Some of the bugs are under-mentioned:

Similar to the previous two tools checkstyles is also an open source tool which can help check various aspects of our source code. It has the ability to check code layouts and format issues.

Checkstyles is very flexible and customizable. It can even manage to support some popular coding standards like sun code conventions and google java style. In short, you can mention some of the rules in the XML file to enforce your project in implementing. 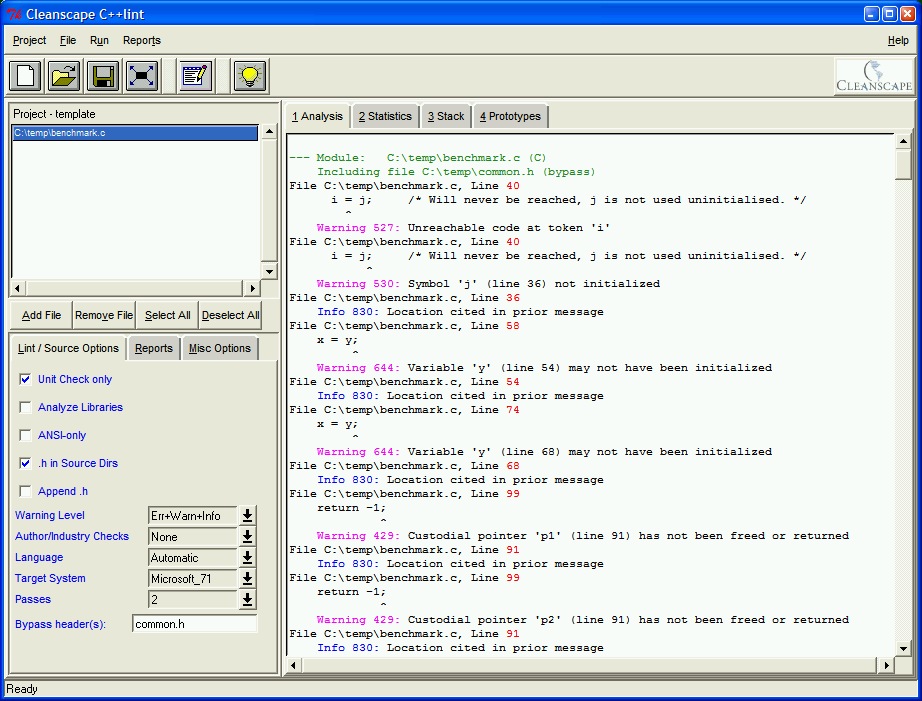 The lint tool helps you by checking your android project source files for potential threats and bugs along with optimization enhancements regarding the correctness, security, performance, usability and accessibility. One advantage of using lint is that you can configure it according to different levels of your project.

The entire procedure of lint can be classified using merely three steps:

In recent times, some recognized companies use Static Code Analysis tools as an addition to Test and Code Review processes especially in designing and implementing an Android app. This is due to the reason that it enhances the quality which is a plus point. Using this blog I have tried to highlight the importance of this issue along with focusing on some of the tools used for static code analysis in android. The basic motto is to detect potential bugs and vulnerabilities and security flaws in a source code in the case of android development.

I hope I was able to clarify your doubts and curiosities. Feel free to raise any other questions you might have related to this topic.

Have an amazing rest of your day!!