Scientific discoveries are not often an outcome of the research and evidence that supports the matter. But scientific myths are facts that are thought to be scientific. In today’s blog, we shall see top science myths.

Don’t forget plasma. That makes four states. Plasma isn’t some gel or goo, it’s more like superheated ions and electrons. It’s sometimes called “ionized gas.” When cooled, it becomes gas, but then it takes on different properties, too. So it’s not quite right to think of it as a kind of “gas.” Plasma is like a flame and lightning, fire, and the comet tail are a few examples.

2.Humans use only 10% of their brains 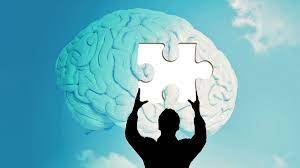 The human brain is quite busy all day and night using about 20% of the body’s resources and never really “turning off” until death. Meanwhile, almost every part of the brain is busy doing all sorts of things even when you aren’t paying attention. Depending on how you use your brain, and how you care for it, there’s always the possibility of tapping into unrealized potential but it’s not because your gray matter was sitting idle before. Learning a new skill, gaining a new memory, or thinking about a person’s face can all stimulate your brain in different ways.

While this is a scientific myth, it doesn’t mean you should bring your toaster in the bath with you. The reason you shouldn’t swim in a lightning storm doesn’t have to do with the water itself. Pure water is actually an insulator, which means it doesn’t conduct electricity.

4.Earth is the only planet with water 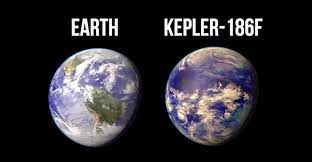 Of course, we have yet to find any intelligent life living off interstellar water, but H2O isn’t unique to Earth. Dark streaks that change on Mars suggest there isn’t just ice on the Red Planet has liquid saltwater likely flows on it. NASA discovered that beneath a layer of ice on Jupiter’s moon Europa, there’s an ocean containing twice as much water as we have on Earth. 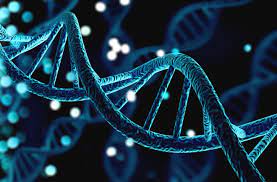 You might think people who look superficially different would have big differences in their genes, but that’s not the case. According to the National Human Genome Research Institute, humans share 99.9 percent of their genes with each other. Even that 0.1 percent doesn’t have any racial markers

6.Science can explain everything 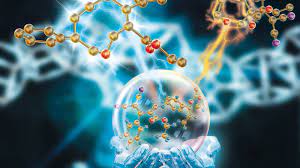 This usually comes phrased as “Maybe science hasn’t explained everything yet, but it will.” This is obviously a faith statement, but I don’t want to attack it on those grounds. Rather, I want to point out that the statement relies on the more basic assumption that science can explain everything. 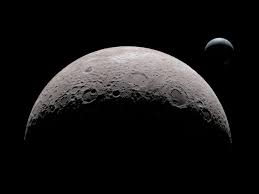 From our perspective on Earth, we are able to view about 59% of the moon’s surface. The remaining 41% is completely hidden from this vantage point. That 41% must be shrouded in freezing darkness. This confusion is due to tidal locking, which makes it seem as if the moon isn’t rotating. The moon actually is spinning quite slowly, completing a rotation in about the amount of time it takes to make a revolution around Earth. There is most definitely a region we could refer to as “the far side of the moon”; it is no more or less dark than the side we can see.