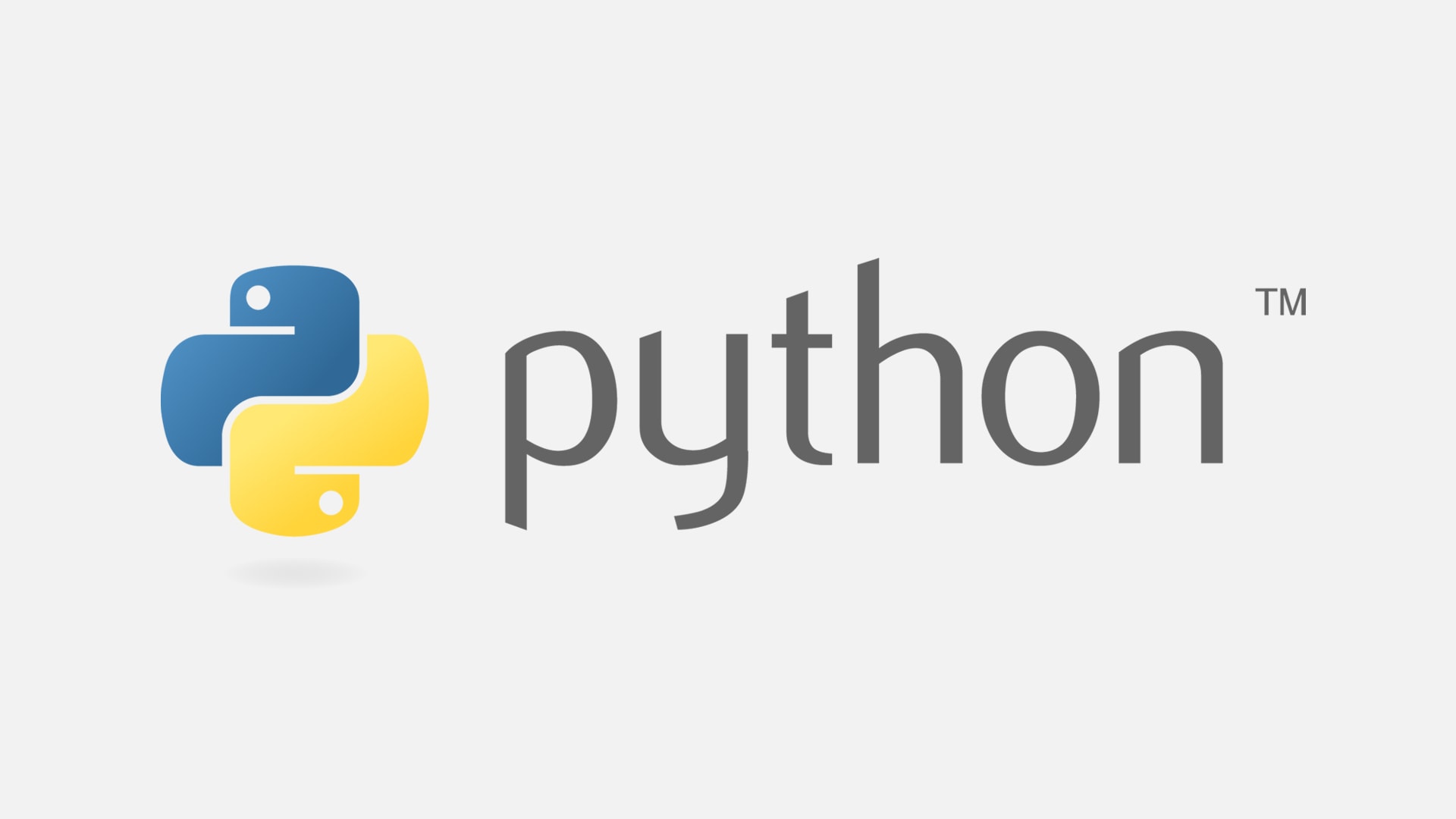 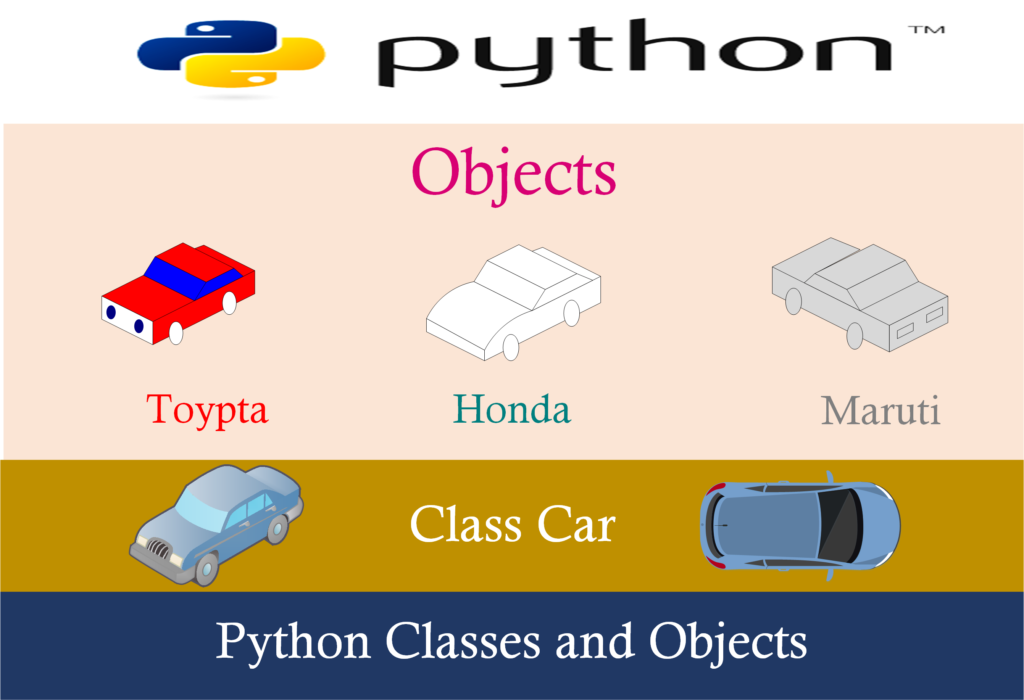 ”’This is a docstring. I have created a new class”’

In a class a new local known as namespace is created wherein all of its attributes are defined. Attributes might be data or functions.

There are also some special attributes in it that begin with double underscores. For instance, __doc__ gives us the docstring of that specific class.

As soon as we are done with defining a class, another new class object gets created with the very same name. This class object enables us to access the different attributes as well as to instantiate the new objects of that particular class.

“This is a person class”

# Output: “This is a person class”

This is a person class

Creation of an Object in Python 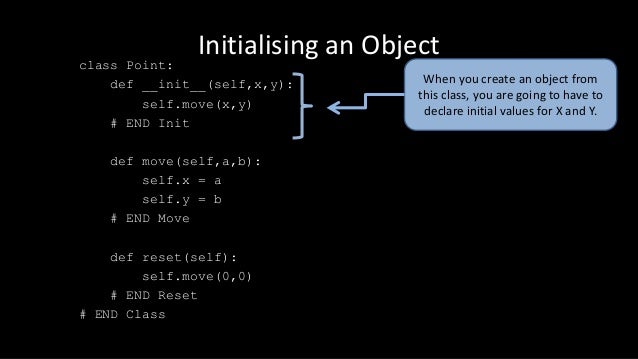 We can also use it to create new object instances (instantiation) of that class. This procedure which is done to create an object is very similar to a function call.

This will help us create a new object instance named harry. This can be accessed through the attributes of objects using the prefix of the object name.

Attributes may be data or even method. Methods of an object correspond to the functions of that particular class.

The meaning of this statement is that, since Person.greet is a function object (attribute of class), Person.greet will also be a method object.

“This is a person class”

Now as you must be familiar with class object, instance object, function object, method object along with their differences.

Class functions that start with double underscore __ are known as special functions as they have some special meaning.

Of one particular interest is the __init__() function. This is a special function which gets called whenever a new object of that class is created.

This type of a function is also called constructors in Object Oriented Programming (OOP). We usually use it to initialize all of the variables.

# and create a new attribute ‘attr’

In the above instance, we have defined a new class to represent the complex numbers. It includes two functions, __init__() to initialize the given variables (defaults to zero) and get_data() to display the given numbers properly.

An amusing thing to note in the above step is that the attributes of an object can also be created on the fly. We have created a new attribute attr for object num2 and read it as well. But doing this does not create that attribute for object num1.

Deleting the Attributes and Objects

You can delete any attribute of an object anytime, using the del statement. Try the following on the Python shell to see the output of the code.

Using the del statement given code we can even delete the object itself.

NameError: name ‘c1’ is not defined

Thank you for reading this blog folks! I hope you have a wonderful rest of your day!!

For more Information like this do visit our page NullClass !

0 responses on "Python Classes and Objects"