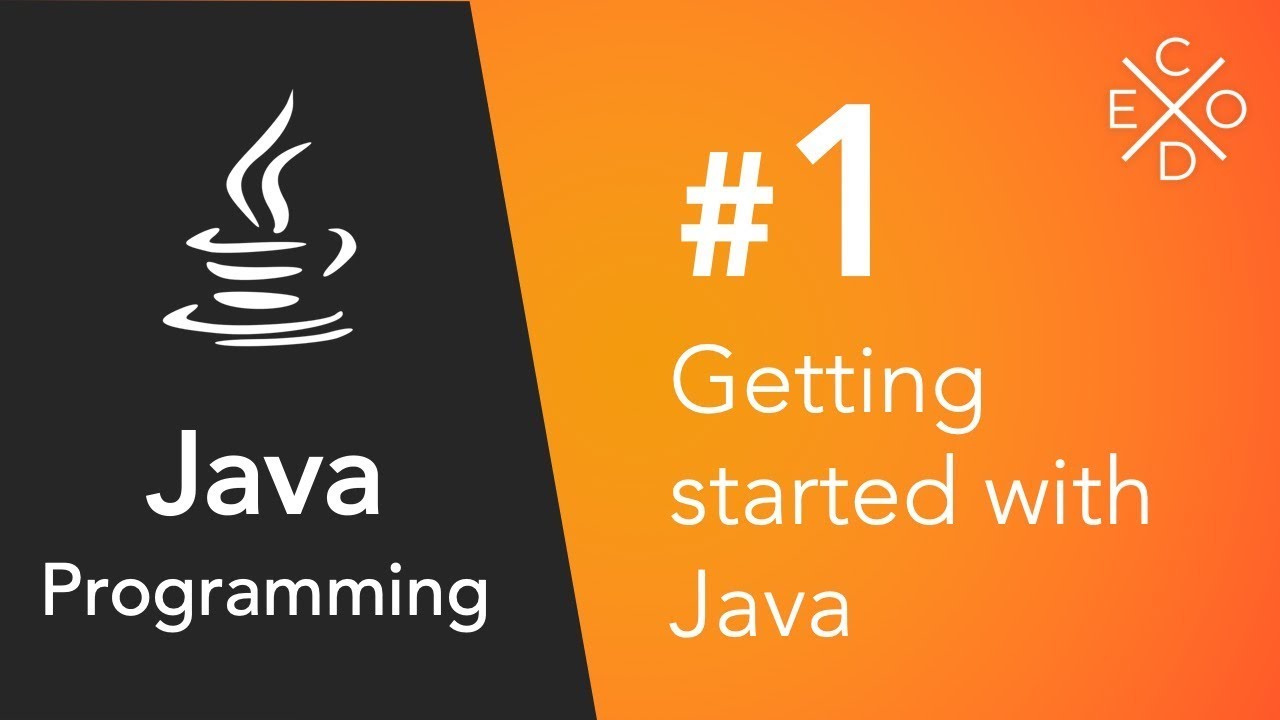 as far as we are talking about the prerequisites, I assume that you already know how to program (in any language). I am not going to teach you how to program. I will be providing you with lucid examples of commonly used java language constructs as well as principles. I will also be pointing out some android based tips and tricks.

What you will need: 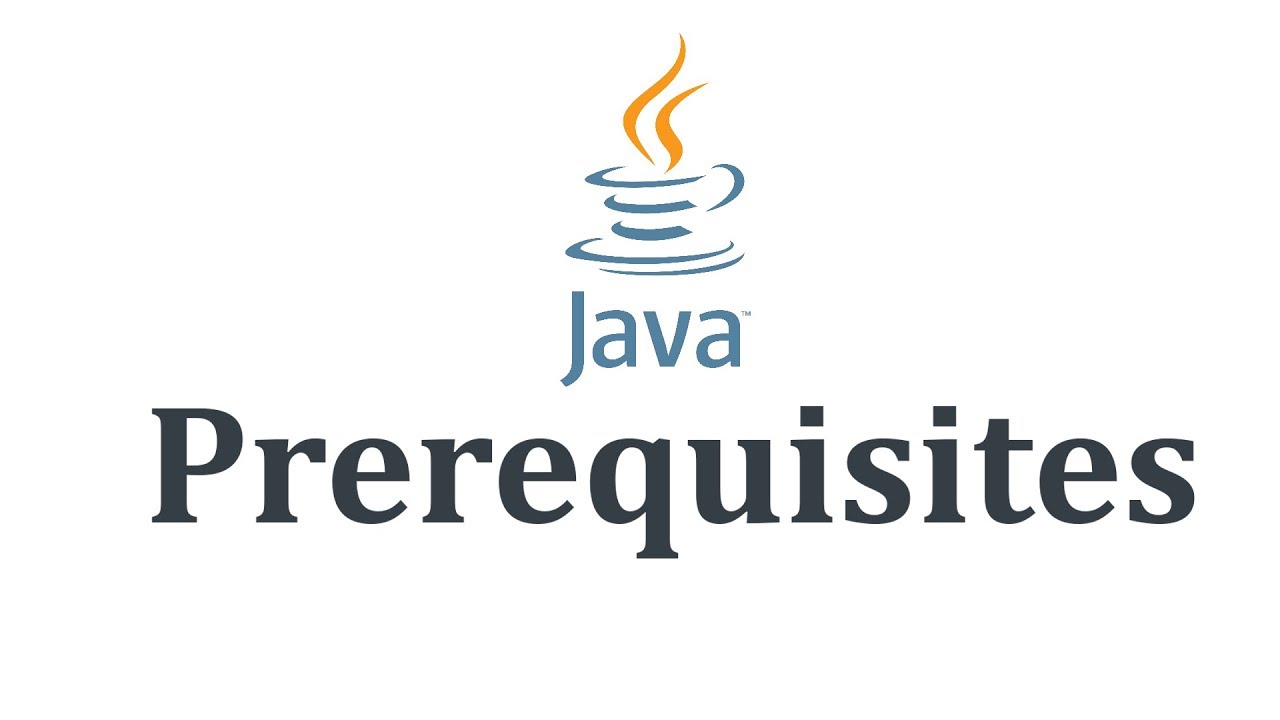 Technically speaking, you will not be needing any solid tools to move forward with this blog. You will need to develop android applications.

To develop android applications, you need an environment suitable for programming known as IDE. One of the many IDEs is eclipse. Eclipse is suitable for coding in java programming language. It is available freely on windows, mac as well as linux operating systems.

If you are looking to get complete instructions on how to download and install an IDE on your system, then you can check this site out: Android developer website

Some of the Java’s crucial core features are:

Android practically depends on these java fundamentals. The android SDK makes use of these standard java libraries (data structure libraries, math libraries, graphics libraries, and every library you could possibly think of). There are even some special libraries that you can use in order to introduce amazing features in your android application.

Why is Java Easy to Learn? 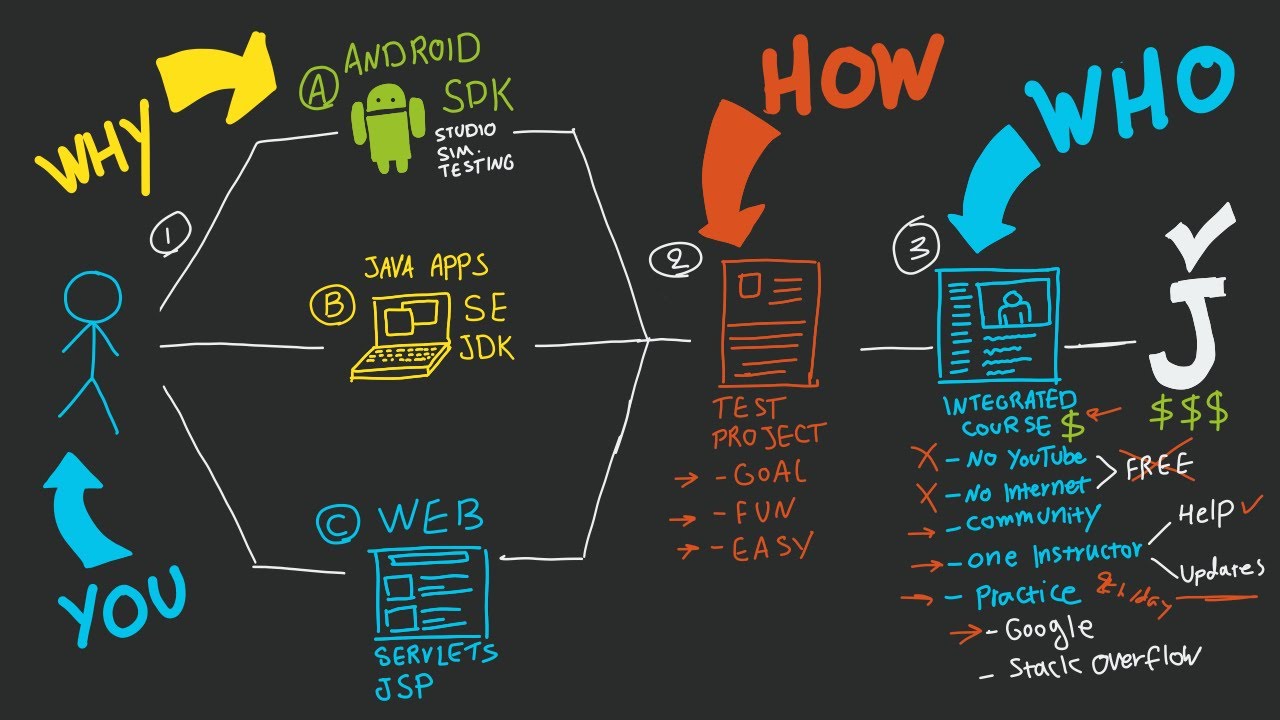 Java is easy to learn for many reasons. There’s honestly no shortage of Java resources out there to help you learn the language, including the websites, tutorials, books, and classes. Java is one of the most widely discussed, taught, and used programming languages in the contemporary world. It’s used for a variety of different types of programming projects, no matter the scale, from web applications to desktop applications to mobile applications.

If you’re coming from a background which is more traditional oriented like C or C++, you’ll find Java syntax to be quite similar. If you’re not, then take comfort in knowing that you have chosen one of the easiest languages to learn. You will become a master of this language in practically no time.

Finally, Java is one of the most human-readable languages out there. This means that a person who knows nothing about programming can often just look at some Java code and can atleast figure out a basic idea of what the syntax of the program is trying to say. Look at the following example:

If you simply just read the code aloud, you can figure out the snippet of what this code it trying to accomplish. There’s a single letter variable called character. If the character variable equals the letter a, then a task will be performed (call the doSomething() method), otherwise we will be doing something else (by calling the doSomethingElse() method).

Why is it important for a language to be platform independent?

With so many programming languages, you need to use a compiler that reduces your code down into machine language that the device can understand. This is well and good, different devices use different machine languages. Your code isn’t very portable. This is not the case with Java.  Java compilers convert your code from the human readable Java source files to something called “bytecode” in the world of Java. These are interpreted by a Java Virtual Machine. This machine operates much like a physical CPU might operate on machine code to execute the compiled code. Although it might seem like this is not efficient, much effort have been put into making this process very fast and efficient. These efforts are paying off in that Java performance in generally second only to C/C++ in the common language performance comparisons.

The Android applications run in a special virtual machine called the Dalvik VM. While the details of this VM are not important to the average developer, it can be of help to think of the Dalvik VM as a bubble in which your Android applications run, allowing you to be carefree about whether the device is a Motorola droid, HTC evo or at least toaster running android. You don’t have to care so long as the device is Dalvik VM friendly—and that’s the device manufacturer’s job to implement, not yours.

Guys this is it for this blog. Thank you for reading this blog so far. If you have any queries regarding the dealings of this blog then feel free to contact us. Do not hesitate to come up with your doubts or queries. Have an amazing rest of your day!!! J

0 responses on "Introduction to Java for Android Application Development"