How to use web APIs from your Android app – NullClass

How to use web APIs from your Android app

How to use web APIs from your Android app In this blog we will be exploring how to use a web API from within an android app.

Working of a web API 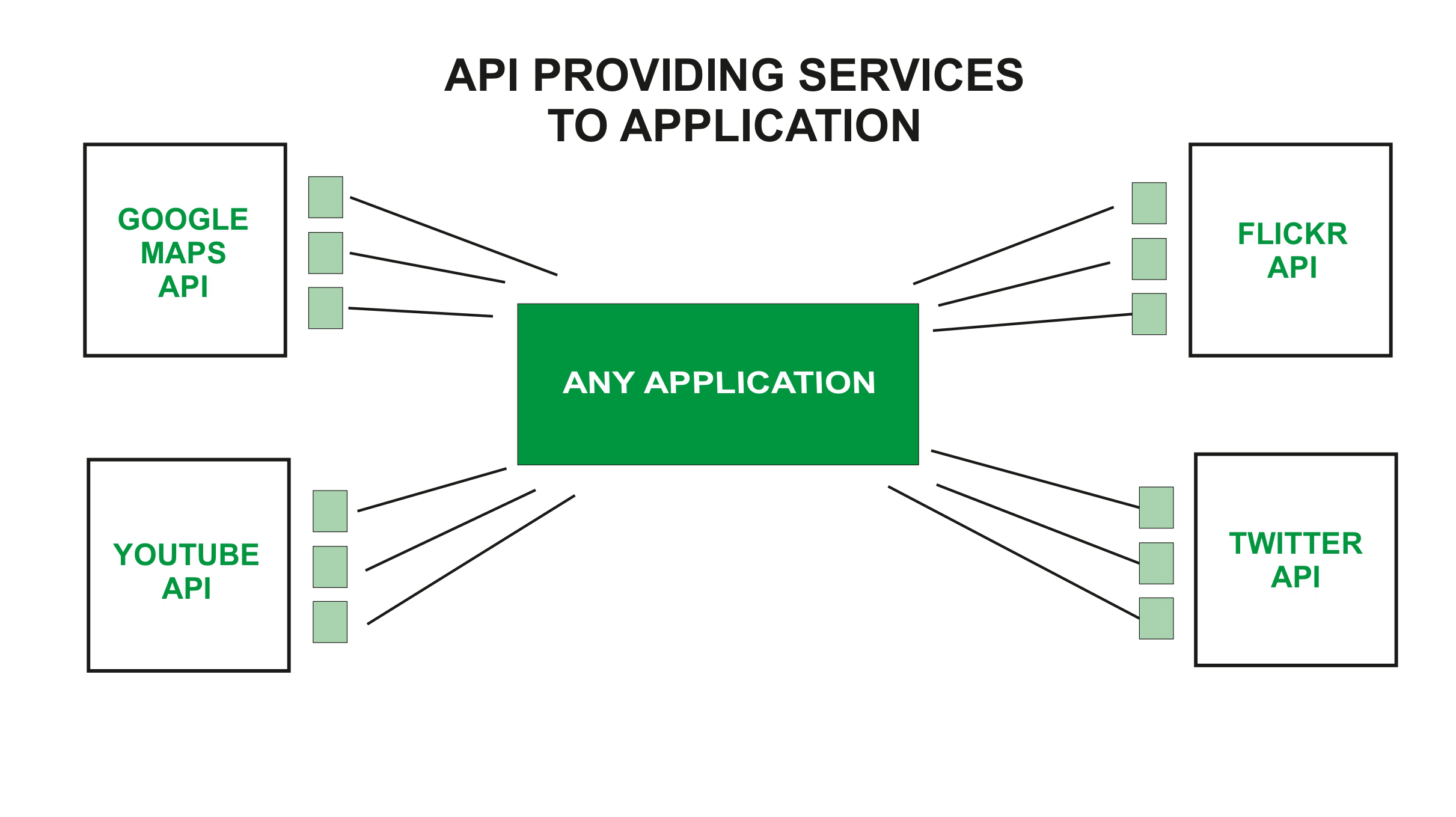 On the other hand, JSON stands for “Javascript Object Notation.” It is a short-hand for sending online data. Just like XML or a CSV file, it can be used to send “value/attribute pairs.”

The syntax looks a little different, though:

Setting up our own project for Retrofit 2

We also need something called Gson:

We will be converting our data into Gson from the JSON data into a Java object for us (a process called deserialization). We could even do this manually, but using tools like this makes life much simpler! 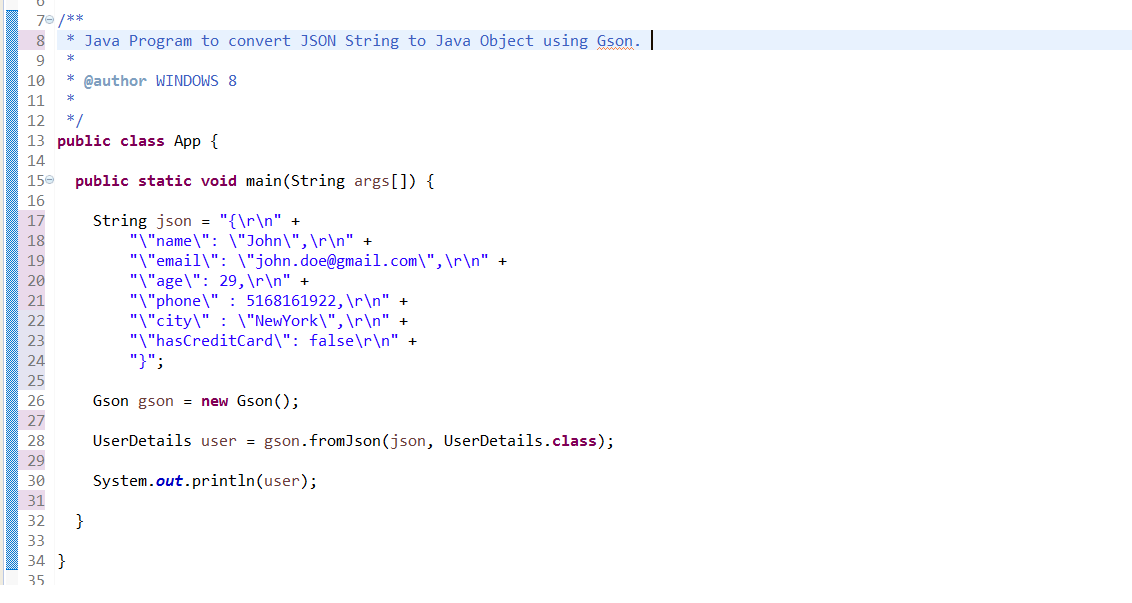 To be able to handle this information, we’re going to need a class that can build objects from the de-serialized set of data. To that end, create a new class in the class project you have made and call it “PlaceholderPost”. This will be needing variables that correspond to the data set we are getting from the /posts page (“body”, “ID” etc.). We will be getting that information from the web API, so we will need a go-getter for each of them.

This would just as easily be users on Twitter, messages on Facebook, or information about the weather!

Thank you for reading this blog! I hope you have a wonderful rest of your day!!