Looking at the wide-spread hacking and security threats, security becomes of the utmost importance when we consider mobile app development. Every single day we come to hear instances where data has been breached or an account has been hacked due to the development flaws. Therefore, it has become a necessity in these times to develop an app which makes use of secure and encrypted messaging app like signal.

Signal is the most secure messaging app present on the market today. It was launched by whisper systems in the year 2015. This app runs on end-to-end encrypted messaging protocols. Along with protecting the communication it also ensures that no man in the middle hacking takes place. Simultaneously, its source code is available on github so that anyone can access it anytime for security checks.

This blog will focus on how it would be possible for you as an app developer to create a brilliant secure messaging app like signal.

For knowing the basics about building an app like signal you first need to be equipped with the knowledge about the basics of signal. So, let’s dive right in without any further ado.

WHAT IS A SIGNAL APP? WHAT DOES SECURITY MEAN? 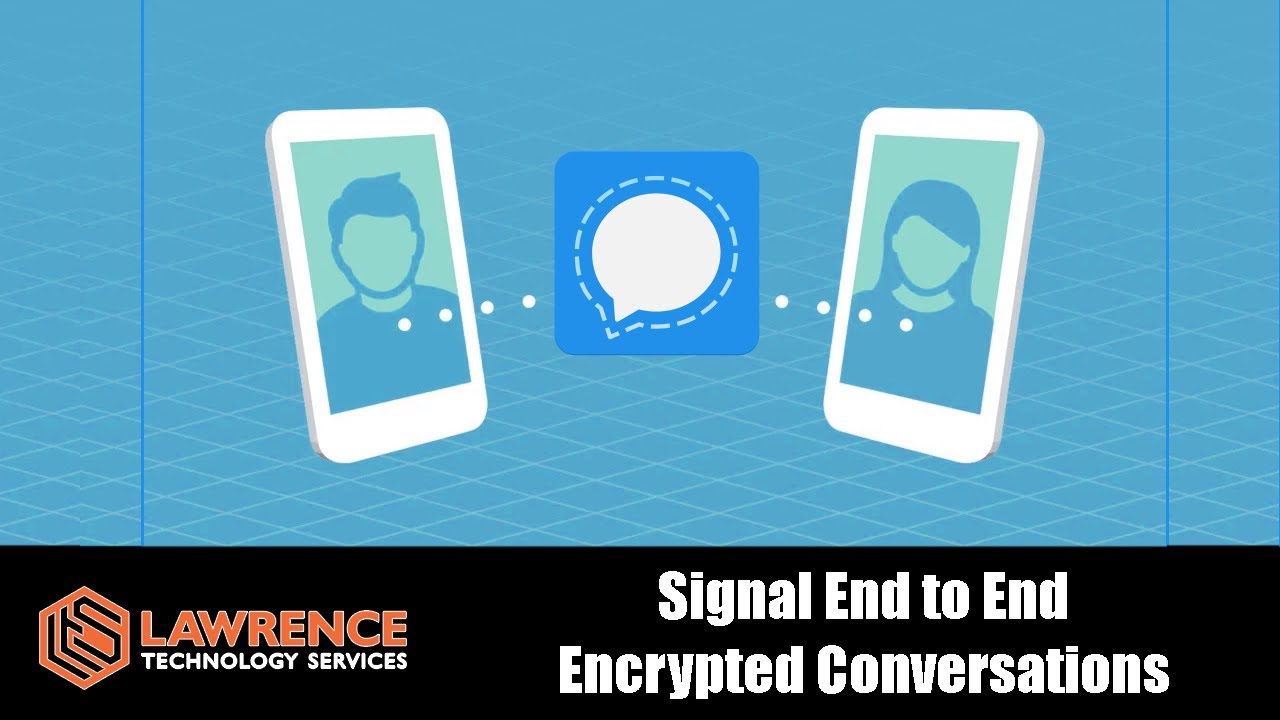 Signal provides the users with high-end security features. As users want their data to be as secure as possible an app like signal comes out with having an edge over the other messaging apps like it.

So, let’s have a look at the amazing features that are provided by this app:

HOW DOES THE DEVELOPMENT OF A SECURE MESSAGING APP LIKE SIGNAL TAKES PLACE? Before jumping onto the development forte of the app it’s crucial for us to know about the features, technique, pricing and the other parameters.

What Kind of Security Has to Be Added?

Here, by security, we mean encryption and encryption becomes possible with the help of these two processes:

A feature to be considered while adding a secure parameter to your application. It is not about the E2E encryption putting security layers to the application, but your application must have the option to turn on the end-to-end encryption. Meanwhile, in some of the scenarios, the message is being encrypted in a few instances.

This is the most important as well the most difficult stage in the development stage of the app. This creates the most pains in the neck when adding security or user privacy to the application. The main function of this feature is to recognize the user and their credentials. Many applications store the metadata automatically.

Now that you were successful in building a secure end-to-end encrypted messaging app like signal you should know about the benefits of an app like this. So, in this section you will know more about the advantages that this app has:

Highlights Offered by Signal Application Must-Have for Any Messaging App

Cost of Development of iOS App

Cost of Development of Android App

To Sum up Everything:

Security is what everybody wants at basic to higher levels. In IT sector, you need to be delectable as well as unique at the same time. How much does it cost to develop an app like signal? What is its main criteria, etc. Is something that has to do with day-to-day life? Hence, the development of such instant messaging applications is a priority.

But mostly, the development cost is something that has turned the table around. Upgradations, compatibility with platforms are what adds value to such a development. Hence, we will end it up as one of the best way for improving the working efficiency and at the same time, along with ensuring the security of the data.

0 responses on "HOW TO CREATE AN APP LIKE SIGNAL?"