Flutter vs. React Native – Which is a better Choice for Your Next App

Flutter vs. React Native – Which is a better Choice for Your Next App 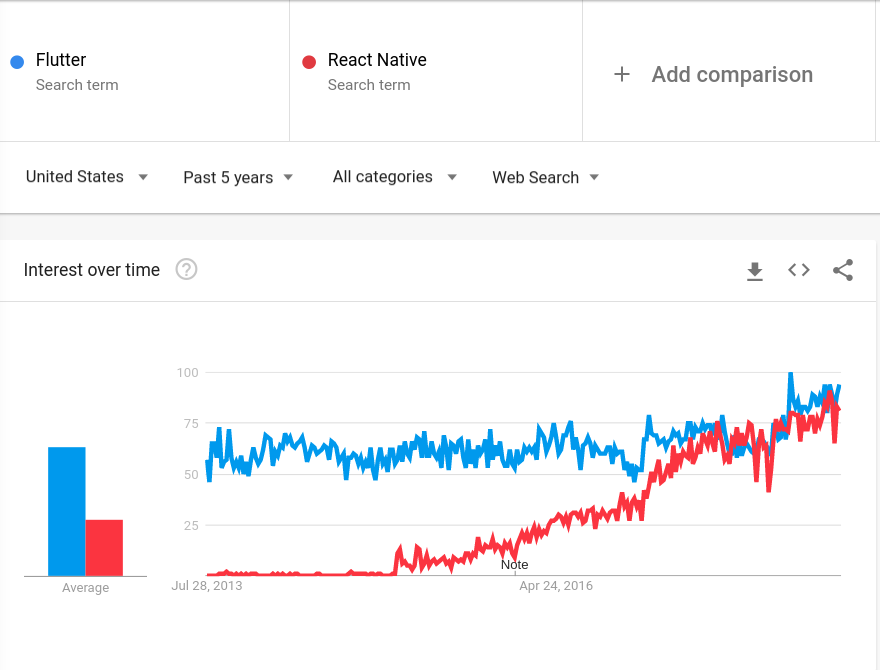 Flutter as well as React Native are both two of the most popular cross platform framework on the market in today’s world that focus on the mobile app development and beyond.

Before these frameworks were introduced, building an app for both iOS as well as Android took double the amount of work, time and efforts.

For more than a decade, Apple and Google have been offering native tools along with SDKs to build iOS and Android apps. All through, app developers were forced to make the exact same apps in different languages for different platforms. In the business front, this costs a huge lump sum amount. With the ever-increasing user expectations, more time and money and efforts is needed in the process of app making. As an app developer it has to be kept in focus that your app stand out, which means that companies can’t afford to spend precious time and capital in building and rebuilding their app for each platform.

Flutter and Firebase: Build a Complete App for iOS and Android 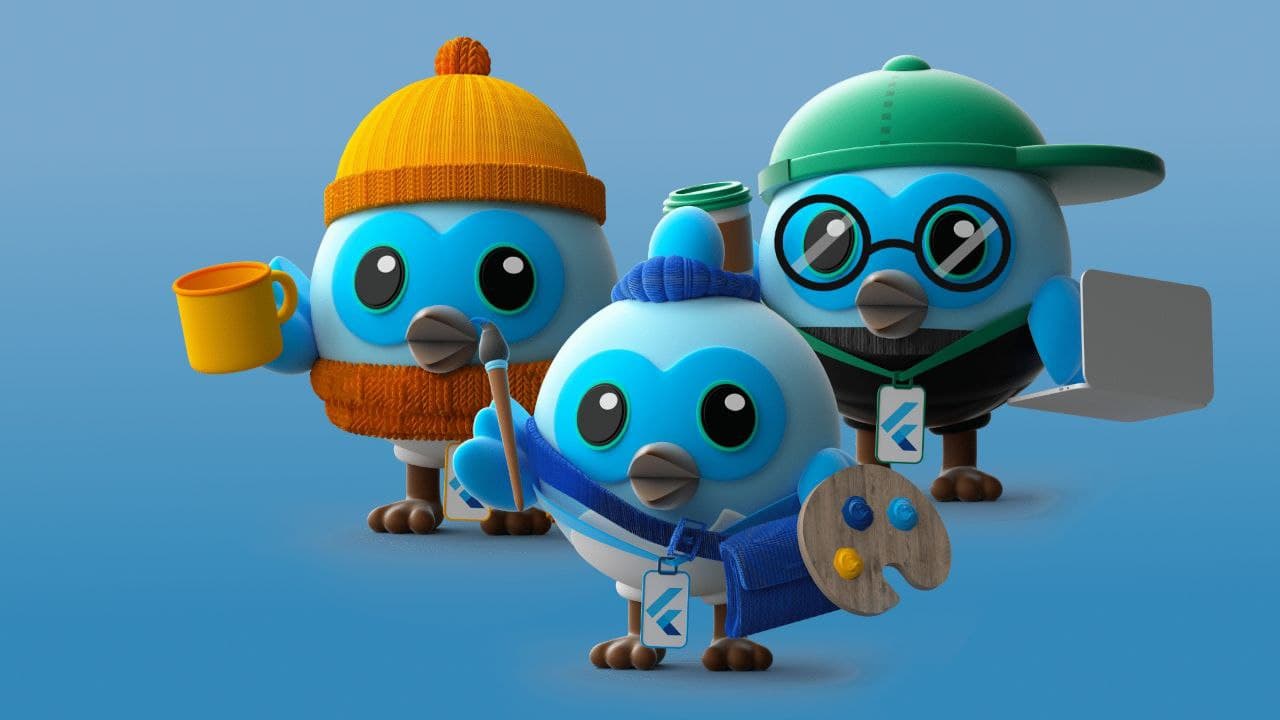 Flutter and React Native enables developers to write codes for apps with a single codebase and run them across multiple platforms.

While neither of the framework is a silver bullet, many companies and groups have used them to reduce the time-to-market for their apps.

This blog provide an in depth comparison of flutter and react native. In this blog you will very well be explained the pros and cons of both the platforms.

Flutter and React Native: the origins

“Flutter created by Google, was first announced in 2017. React Native started at Facebook and was open-sourced in 2015.”

Both react native and flutter are very popular frameworks in today’s world. While React Native is a more mature framework and has a large community, Flutter on the other hand has been growing fast and it recently overtook React Native in the search trends and even on GitHub stars.

So let’s just take a deep dive and learn about these technologies in detail without any further ado.

Programming language used in the frameworks: Dart vs. JavaScript 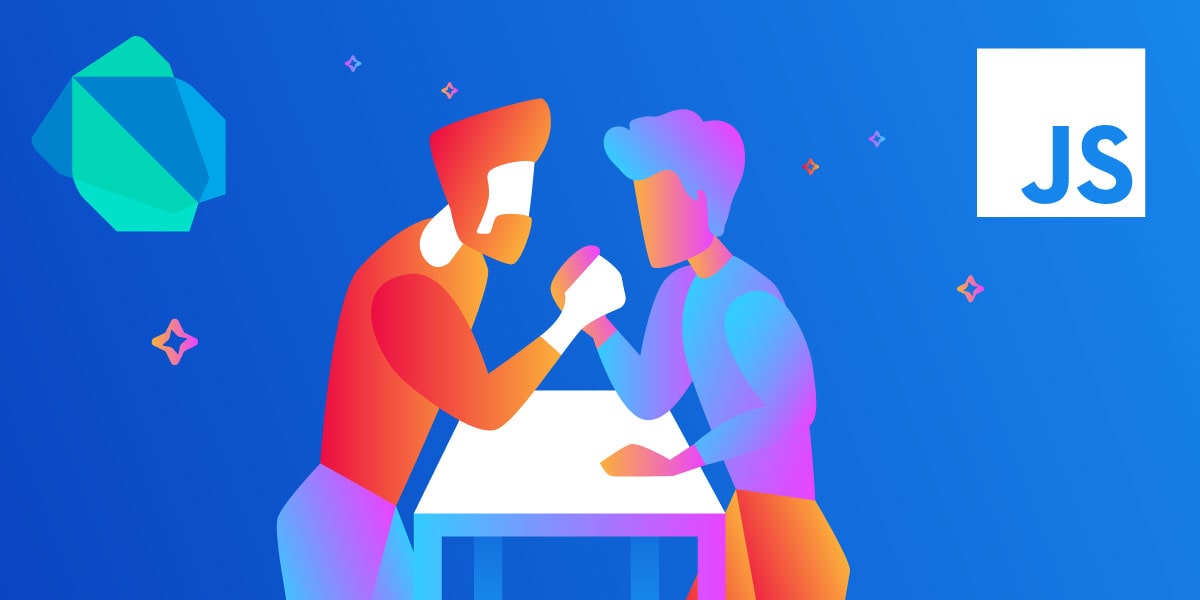 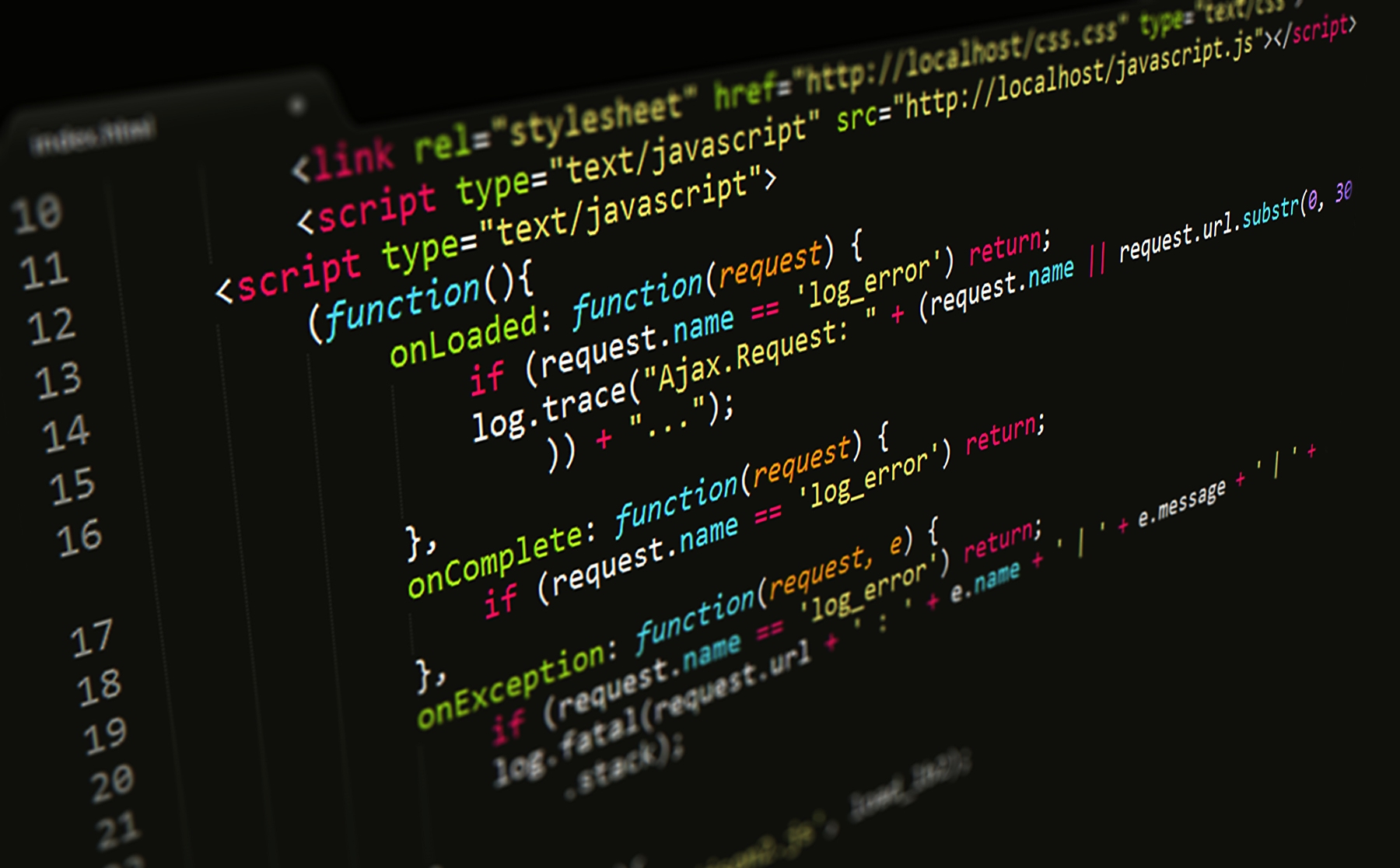 Dart was introduced in the year 2011 but has only risen to popularity since Google made its announcement for Flutter framework. It has been evolving rapidly ever since, and according to GitHub, it is the fastest-growing language in the year 2019.

Dart is an easy to learn language and it shares many traits with some of the other popular languages such as Swift and Kotlin. If you are someone who is already familiar with other languages, it is likely that you will no doubt become productive with Dart in a matter of weeks.

One of the biggest differences between Flutter and React Native lies in their architecture.

Flutter makes use of its own rendering engine called Skia. This is written in C and C++ programming languages and provides low-level APIs for rendering, text layout, and more. When you are writing Flutter apps, your code does not directly call the Flutter engine APIs. Rather, it makes use of a set of high-level APIs which is provided by the Flutter framework.

Talking about the design, Flutter controls every single pixel that users draw on screen. This framework offers a very rich set of UI components (called widgets) that very closely match the native user interface (UI) controls on both iOS and Android.

By using the language Dart, you are able to compile Flutter apps to fast native code that runs very smoothly on all of the devices.

This feature is made possible by the React Native realm, in this an interaction with the native platform controls is made.

As an android or iOS app developer, you write shared logic and UI codes in the JavaScript realm, and these two realms can communicate with each other through the so-called JavaScript bridge.

This type of open architecture is very flexible and makes it very easy and possible to target more number of platforms in addition to the already targeted Android and iOS.

But in JavaScript Bridge applications need to be updated frequently, as is the case when performing animations.

So, speaking practically, this makes Flutter a much better alternative as it is better suited for building UI-heavy applications that need smooth animations.

There are some more aspects on which the comparisons based on these two frameworks can be made. A few of the examples are under mentioned:

Thank you for reading this blog! I hope you have a wonderful rest of your day!

If there are any doubts or queries feel free to contact us!

0 responses on "Flutter vs. React Native – Which is a better Choice for Your Next App"