An Intro to Python Editors - NullClass

An Intro to Python Editors 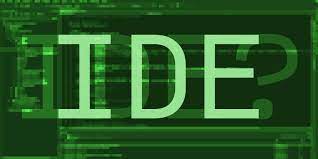 Integrated Development Environments are beneficial for a variety of reasons:

1. They offer syntax highlighting, which aids in the prevention of coding errors.
2. Variable and built-in names are autocompleted.
3. Debugging and breakpoints

Breakpoints inform the debugger where to halt execution on that final point. Debugging is the process of walking through your code one step at a time to figure out how it works or to repair a defect.

The following is a collection of Python IDEs that you may use to program: 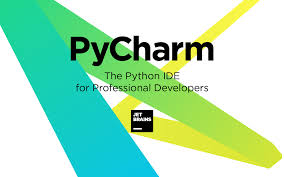 These lightweight yet feature-rich Python IDEs are intended to speed up the authoring, debugging, and testing of code, decrease coding errors, and make Python code easier to comprehend and traverse.

This product line consists of three items, each aimed at a particular sort of user:

1. Wing Pro — a commercial version with all the bells and whistles for professional coders.
2. Wing Personal — a free version for students and amateurs that lacks some functions.
3. Wing 101 — a free, extremely basic version for training new programmers. The majority of Visual Studio Code’s source code is available on GitHub under the liberal MIT License, but Microsoft’s releases are proprietary freeware. 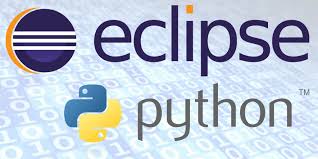 Although it is incompatible with the GNU General Public License, the Eclipse software development kit (SDK) is free and open-source software provided under the conditions of the Eclipse Public License. It was one of the first IDEs to support GNU Classpath, and it works flawlessly with IcedTea.

That sums up today’s blog. Be sure to check out Nullclass for everything related to source code, coding languages and interesting real-time project learning of app development.

Have a nice day !

0 responses on "An Intro to Python Editors"